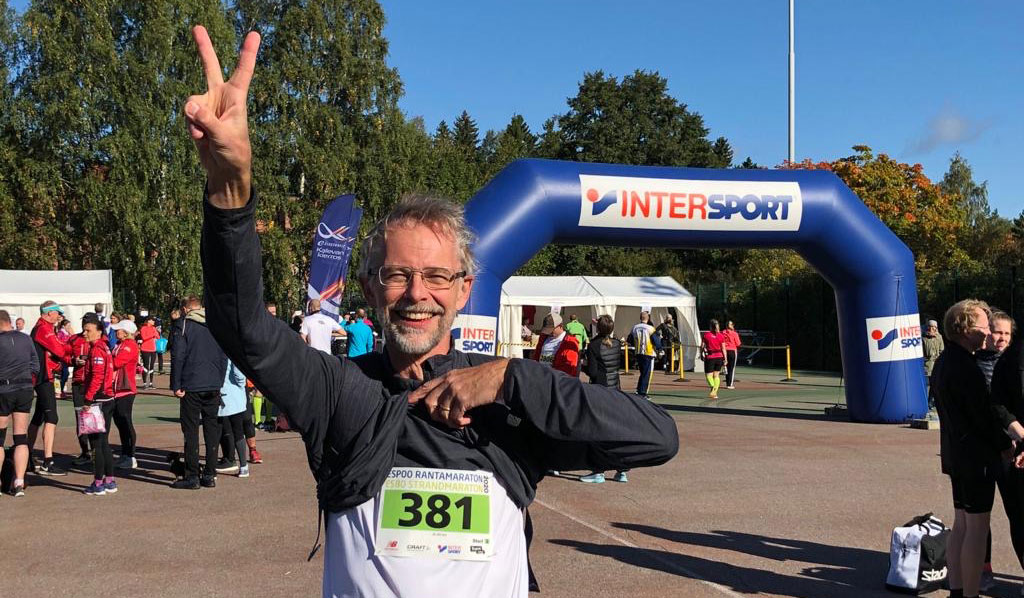 Chief Innovation Officer Aarne Oja of Kyocera Tikitin realised in the mid 1990´s that MEMS is a future technology with many opportunities.

Chief Innovation Officer Aarne Oja of Kyocera Tikitin realised in the mid 1990´s that MEMS is a future technology with many opportunities. This happened while Oja was working in the Finnish-government-owned VTT, Technical Research Centre of Finland, in the field of space technology. Luckily Oja was given the opportunity to start working with MEMS research at VTT.

– The new MEMS technology interested me because it is seemed simple and versatile. A smart phone, for example, contains several MEMS sensors while passenger cars have tens of MEMS sensors. MEMS is also used in some implantable medical devices.

A research topic was initiated in 1999 by a team consisting of researchers from the VTT and Aalto University, backed by additional funding and guidance from Business Finland and several Finnish technology companies. Oja worked as the principal investigator of the project for several years.

The team’s target was to replace quartz resonators as the frequency reference in electronics. The market was strongly expanding as the wireless communication became a key technology used in everyday life. The market of frequency-control products was then completely dominated by quartz products.

– Using the silicon micromachining technology, one silicon wafer can yield 100,000 resonators or more. This gives a great opportunity to reduce the size and cost.

Great research was the foundation for success

VTT team evolved over the years. New experts joined the team and new principal investigators took over the development and brought their invaluable contributions.

– Looking back at the development history, the commitment of the stake holders and the number and quality of the highly talented researchers involved in the development stand out as a unique phenomenon, Oja reminisces the VTT years.

After years of research, the spin-off company Tikitin Oy was founded in 2016 to commercialize the MEMS resonator technology.

–  We were slow to spin out in comparison to several other teams, particularly in the US. Our timing was good, however, because we were able to learn from the experiences of earlier start-up companies and we could make use of a more advanced technology.

Oja recalls that the time was inspirational with a lot of work.  – Making a real product is not the same thing as making a research prototype. Our small team at Tikitin had to make frog leaps in product development to overcome the performance of still-improving quartz resonator technology.

– For me, probably the most important learning from the 3-years long Tikitin era was that a small team of dedicated professionals can make miracles, says Oja who served as the chief executive officer of the company.

As the Chief Innovation Officer of Kyocera Tikitin, Oja is now responsible for managing the intellectual property of the company.

– It is stimulating to collaborate with our multinational team to refine and further develop new inventions in the growing MEMS-based frequency-control market.