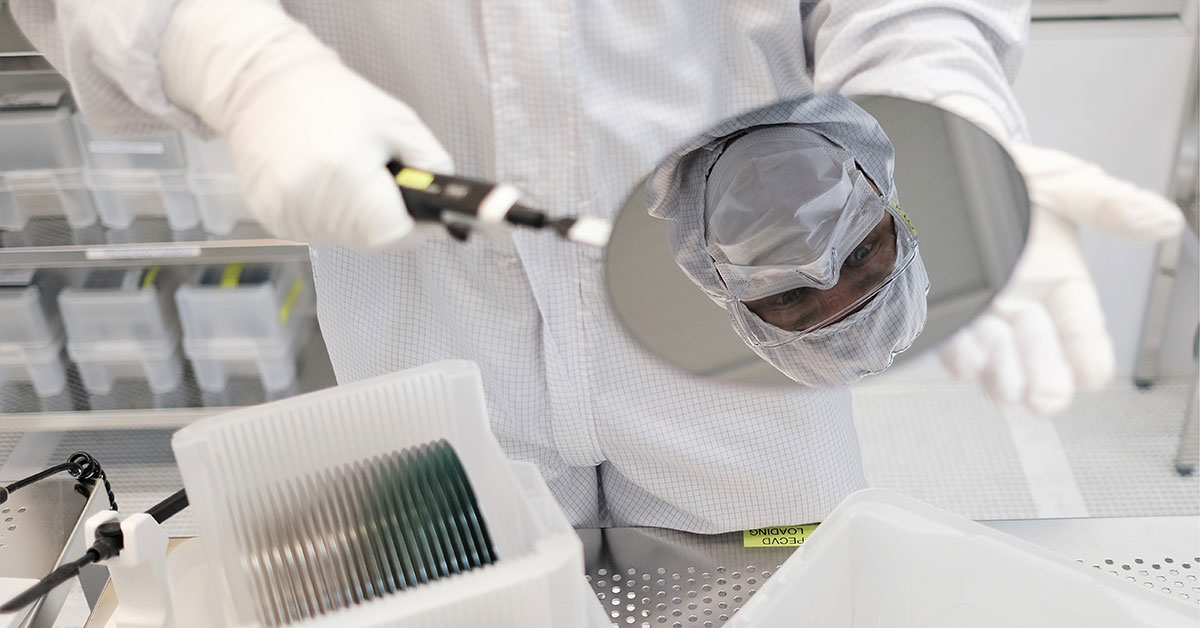 A summer job at Kyocera Tikitin has proved Urho Koljonen, 21, that the MEMS world requires extensive technical competence and plenty of research.

Koljonen will continue the third year of Engineering Physics and Mathematics studies at Aalto University in August after his summer job.

– Someone gave a me a tip about a summer job at Kyocera Tikitin. I applied for the position and I got a summer job after the interviews, says Koljonen.

Urho Koljonen remembers he googled MEMS resonators already before the interview but the material he read online did not really reveal the massive research and technical knowledge required by the field.

– Only now, after starting my summer job, I have understood how much work and expertise the different work stages of MEMS resonators require.

Previously, Koljonen worked as a research assistant at Department of Applied Physics at Aalto University.

– It was a great introduction to the academic research world. In addition, my cleanroom experience was helpful applying the summer job here.

During the summer, Koljonen has mainly done quality control, where he measures the characteristics of process wafer discs and checks refractive indices.

– Of course, I have been a jack of all trades, I have cleaned up the storage room and made an inventory where I counted the discs and insulations. I also compiled unified processes for the inventory. 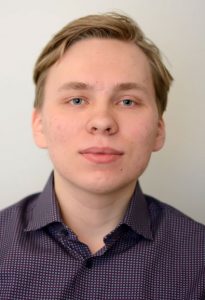 Koljonen thinks that the development of MEMS technology is interesting, and he has also become more interested in the commercial field during summer. English as a work language has not caused any problems for Koljonen. Before attending to university, Koljonen studied mostly in English. Only high-school studies were in Finnish, comprehensive school was in English. So, he speaks English almost at a native level.

– The work atmosphere has been amazing! I get to work with top-class professionals who know a lot about their own field – you can ask anything from anyone, and you will always get friendly answers.

Urho Koljonen believes that the experience he has gained during his summer job will also prove to be useful in his materials physics studies later in autumn.

– The calculations will be difficult, but I believe that with this experience, it will be easier to combine theory with practise, thinks Koljonen.

Koljonen says that he was lucky to keep his summer job regardless of the situation with COVID-19.

– You cannot really do this work remotely as the work is based on tests. However, it has been safe working here.

Koljonen says that his own career and future remain open and his passion is not taking him to any direction yet.

– After this summer, the world of MEMS technology feels like a potential career, says Koljonen, who will graduate as Master of Science in future.

Manage Cookie Consent
We use cookies to make interaction with our website easy and efficient. Statistical cookies help us better understand the use of our websites and marketing cookies to tailor advertising to you. You can select cookie settings from the 'Settings' button below or continue by selecting 'Accept' for all cookies.
Manage options Manage services Manage vendors Read more about these purposes
Settings
{title} {title} {title}